by Cryptographic Poetics Researchers' Union and Satoshi Wept
0x005 Poetics ::: Cryptographic Necroprimitivism & The Indifference Engine
This Pub is a Comment on 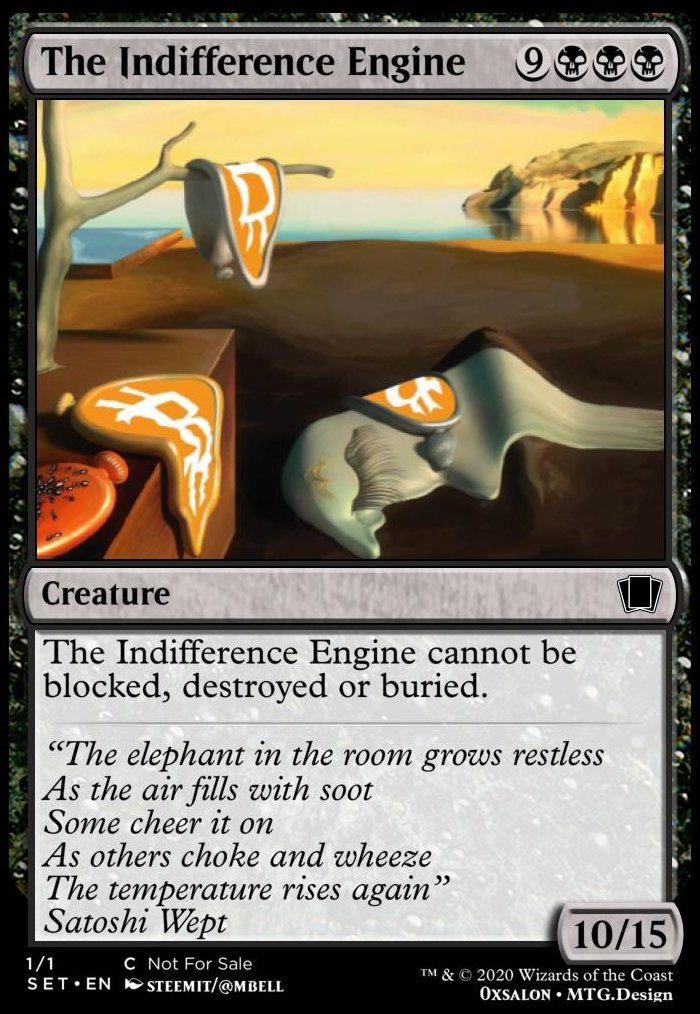 A dream of costless simulation.
Until we sublate virtuality from materiality
We cannot transmute the Earth’s charred tears
Reaching for the philosopher’s stone
Instead trapped inside a mirror
A god’s cheap toy.

Validate yourself.
For now there is only thermotechnics
Decentralised cosmic horror
A zero-sum machine of fire, sand and pressure
Synthesising scorched-earth realities
The heat death of the Universe passes by
As we languish in Plato’s cave.

Shannon attractors.
An entropy engine forever externalising
A trustless exchange
Between purest information and basest waste
All for the forlorn hope of consensus
The most costly fantasy imaginable
Diverging timelines
Superpositioning possible futures
Of the neither-calendar-nor-clock
A new yardstick
Where all are darkside timelines.

Crypto-contradiction.
Being at once anthropodecentred hypercapital
And subordinated machine socialism
Where the abstract labour itself
Becomes the means of production
Mindlessly grinding as the commons burn
For what?
To fortify a barren walled garden
A moat without a castle, let alone a citadel.

The Magna Crypto-Carta.
Proof-of-work as a reification of mathematical violence
The blockchain accumulates ahistory
Protocols are enforced through purity and virtue
By a necroprimitivist priesthood
Disguised through decentralisation theatre
As a pluralist technocracy.

Coming to life.
The elephant in the room grows restless
As the air fills with soot
Some cheer it on
As others choke and wheeze
The temperature rises again.

Whose skin in the game?
As we gently dissolve
Into the machinic fecundity
The beast’s handlers murmur contentedly
Withered, cold and of glinted eye
“We shall prosper amongst the embers
Necroliberty ho!”

The beast with 10000 backs.
But this is no elephant!
Rather a mutant breed
Of dragon, siren, basilisk and hydra
Immolating and spawning,
Enchanting, becoming
Nagasaki sunrise for all eternity.

Algorithmic materielism.
Accumulationism as a mode of being
The decentralised death drive
Is indifferent to your plight
Fractals don’t care about your feelings
Systems disregard their externalities
Formalisms cannot reason about the real.

A black hole greater than the sum of its parts.
The ultraviolet catastrophe of money
Rugged individuality meets naked singularity
Thermoeconomic double jeopardy
A game of Russian roulette
With Alice, Bob, Sybil and sockpuppets
Satoshi wept. 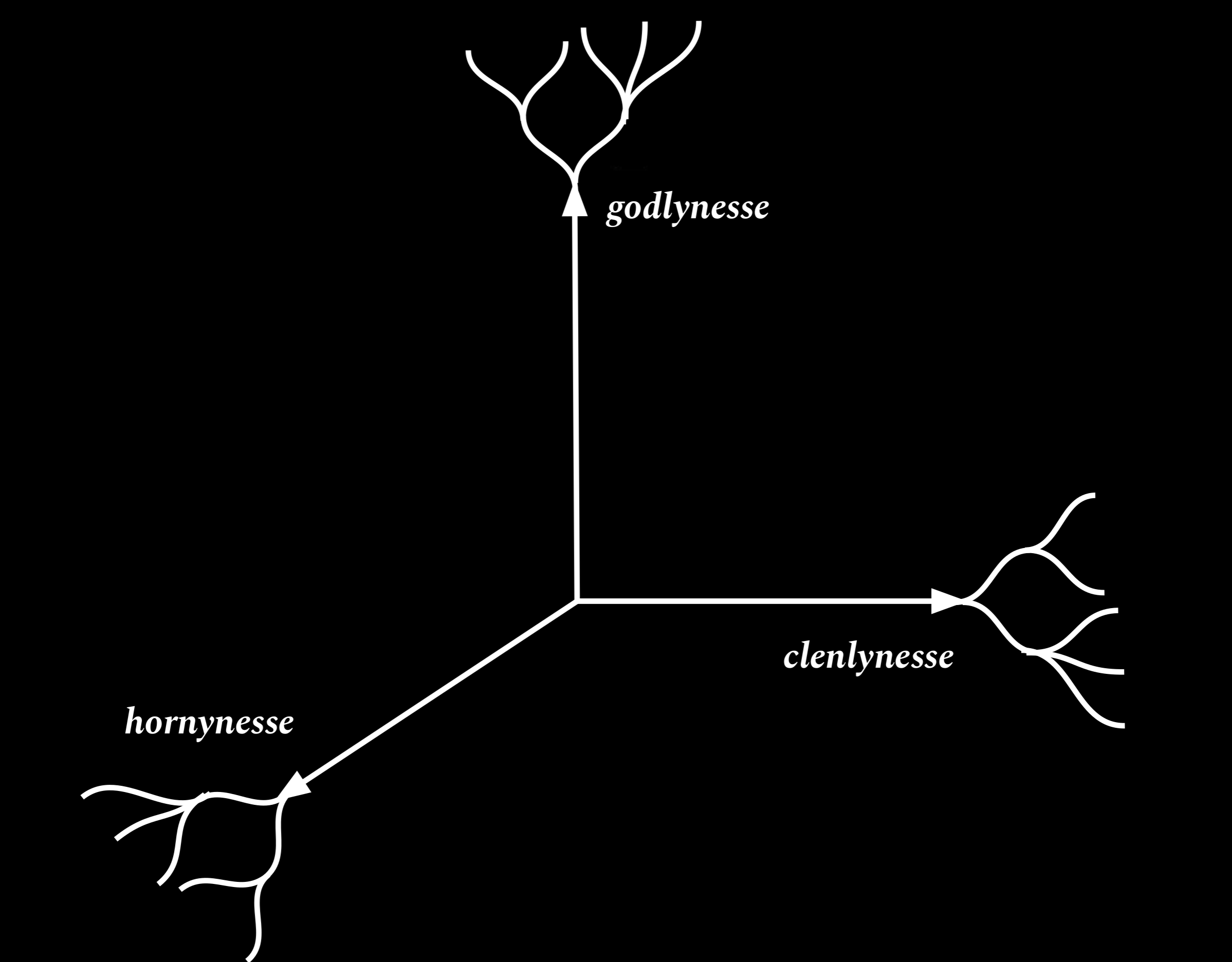