by 0x Salon, daniel shinbaum, and Wassim Z. Alsindi
0x003 Report II ::: Algorithms and Algorismus
·
This Pub is a Reply to 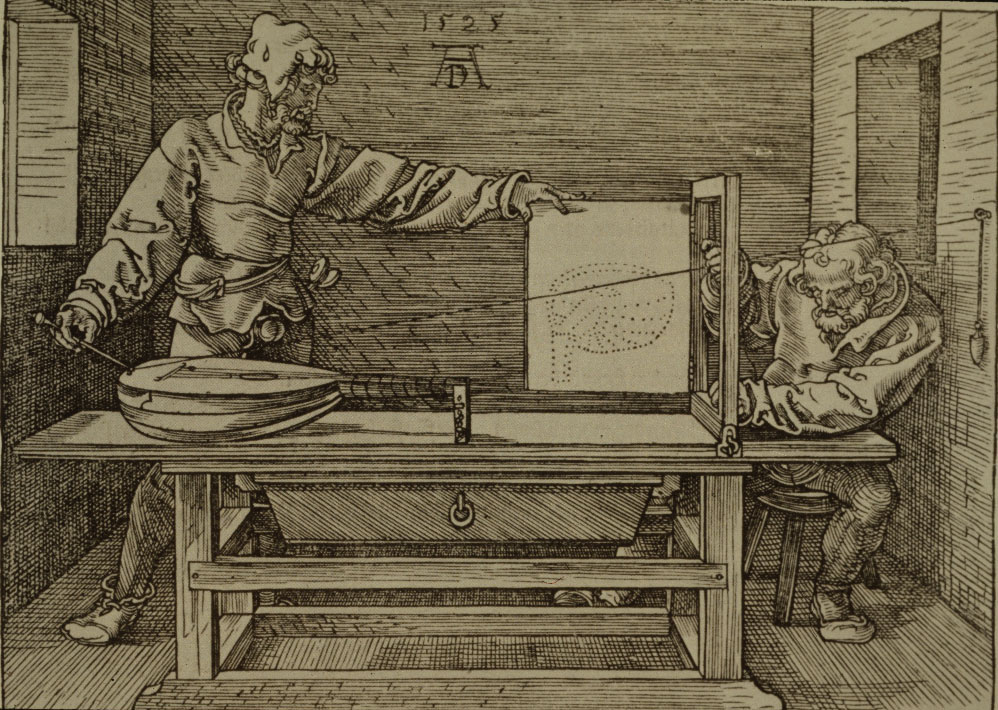